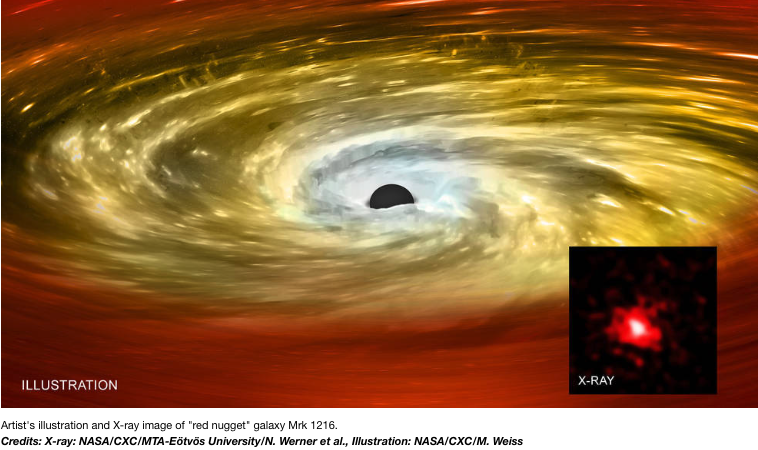 Red nuggets is a population of small, but massive galaxies. Most of these systems have gone through mergers over the billions of years of their existence. However, some of them have remained isolated and this makes them extremely interesting since they allow us to study how galaxies and the supermassive black holes (SMBHs) at their centres evolve over billions of years of isolation!! 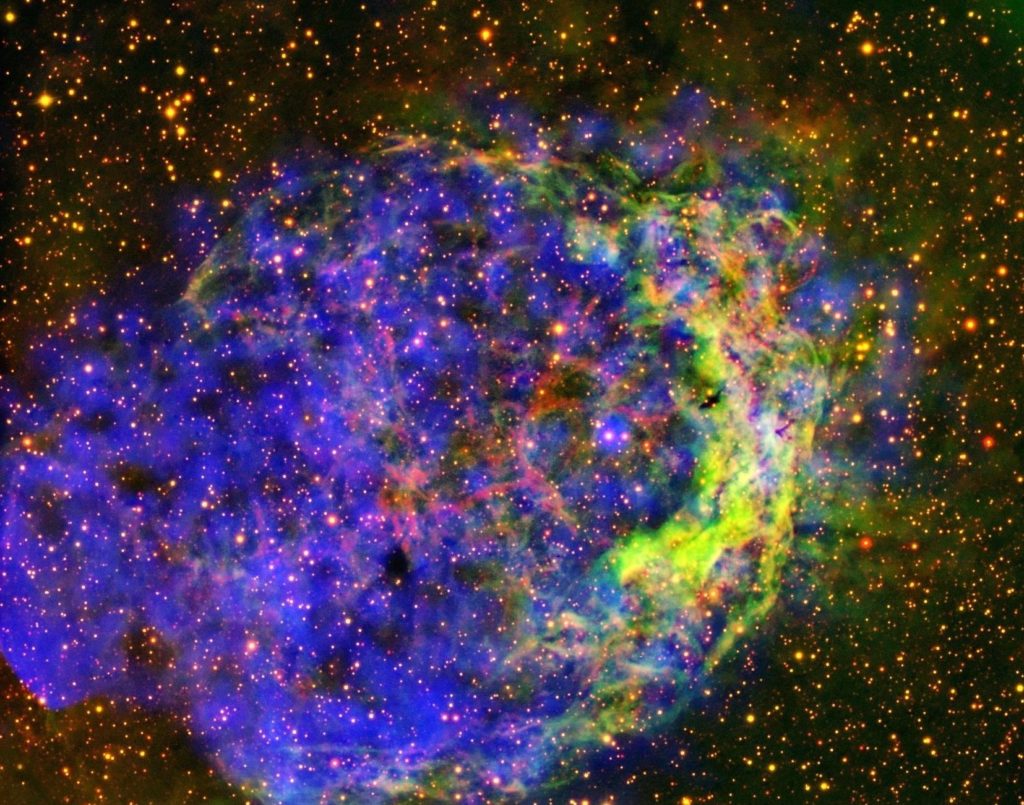 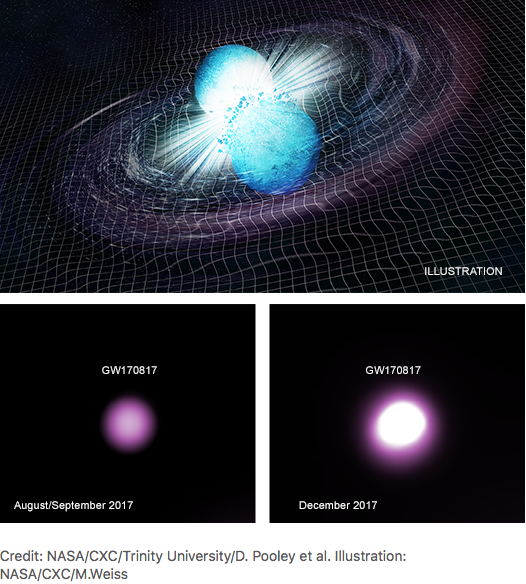 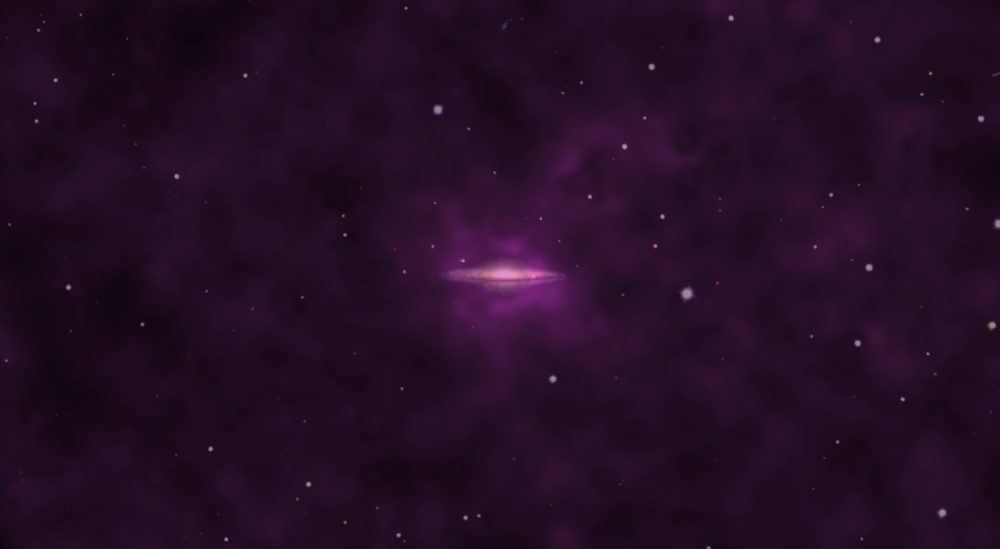 In a recent study, astronomers used ESA’s XMM-Newton X-ray telescope to observe six spiral galaxies, in an attempt to uncover the missing matter in the universe. 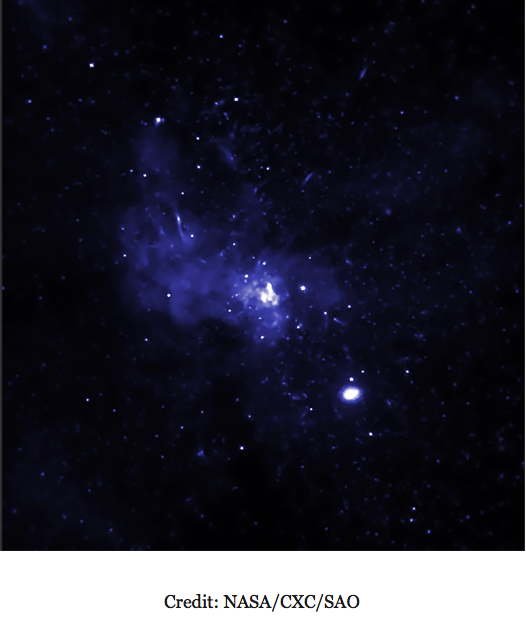 The last twenty years astronomers are searching for evidence to support a theory that claims that thousands of black holes surround supermassive black holes (SMBHs) at the centre of galaxies. Now a team of researchers at the Columbia University found this long awaited evidence!! 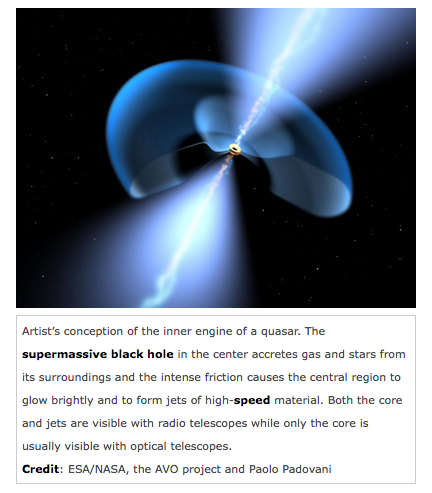 QSOs are the brightest, long-lived, objects in the universe. The most distant of them can provide us with a wealth of information regarding the mechanisms that create black holes as well as put constraints on the cosmological model. Recently, astronomers observed the most distant QSO that has ever been detected, in X-rays! 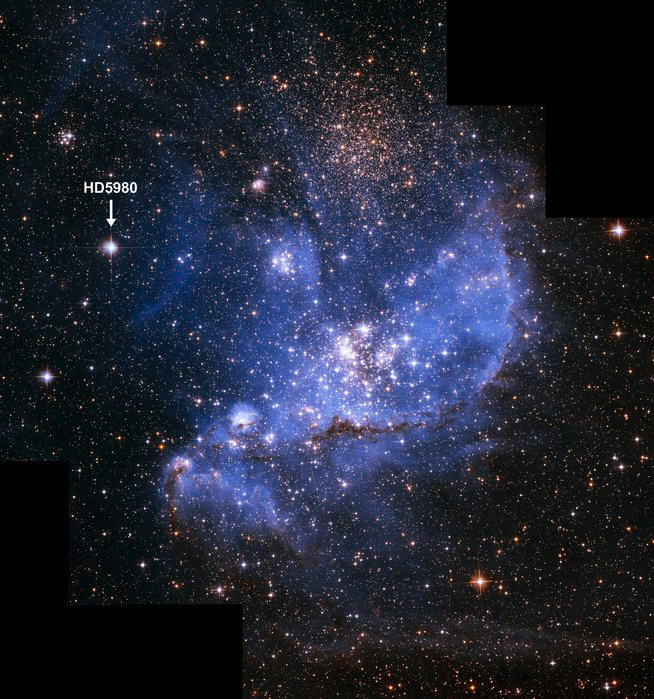 Massive stars are several times larger than our Sun. Due to their large mass, they burn their nuclear fuel rapidly and explode, ejecting large amount of material via what are called stellar winds. Astronomers now observed a pair of massive stars that its stellar winds get brighter instead of dimming!!

A neutron star merger puzzles astronomers since it continues to brighten, months after it was first observed!!