The Ten years of High-Energy Universe in Focus: NuSTAR 2022 meeting will be held in a historic building in Cagliari, Italy.

The Nuclear Spectroscopic Telescope Array (NuSTAR) is the first focusing hard X-ray (>10 keV) satellite in orbit, and is providing unprecedented data on energetic phenomena ranging from the solar system to distant quasars. Since 2015, the observatory has primarily been run as a guest observer facility, with programs competitively selected by time allocation committees. A significant fraction of NuSTAR observatory time is coordinated with other high-energy observatories. This conference will be an opportunity to explore the range of science that NuSTAR is conducting, with sessions focused on topics including Galactic binaries, extreme transients, ultraluminous X-ray sources (ULXs), the census of obscured AGN in the local universe, black hole physics, and future high-energy facilities. Talks and posters on additional topics are also expected and encouraged. 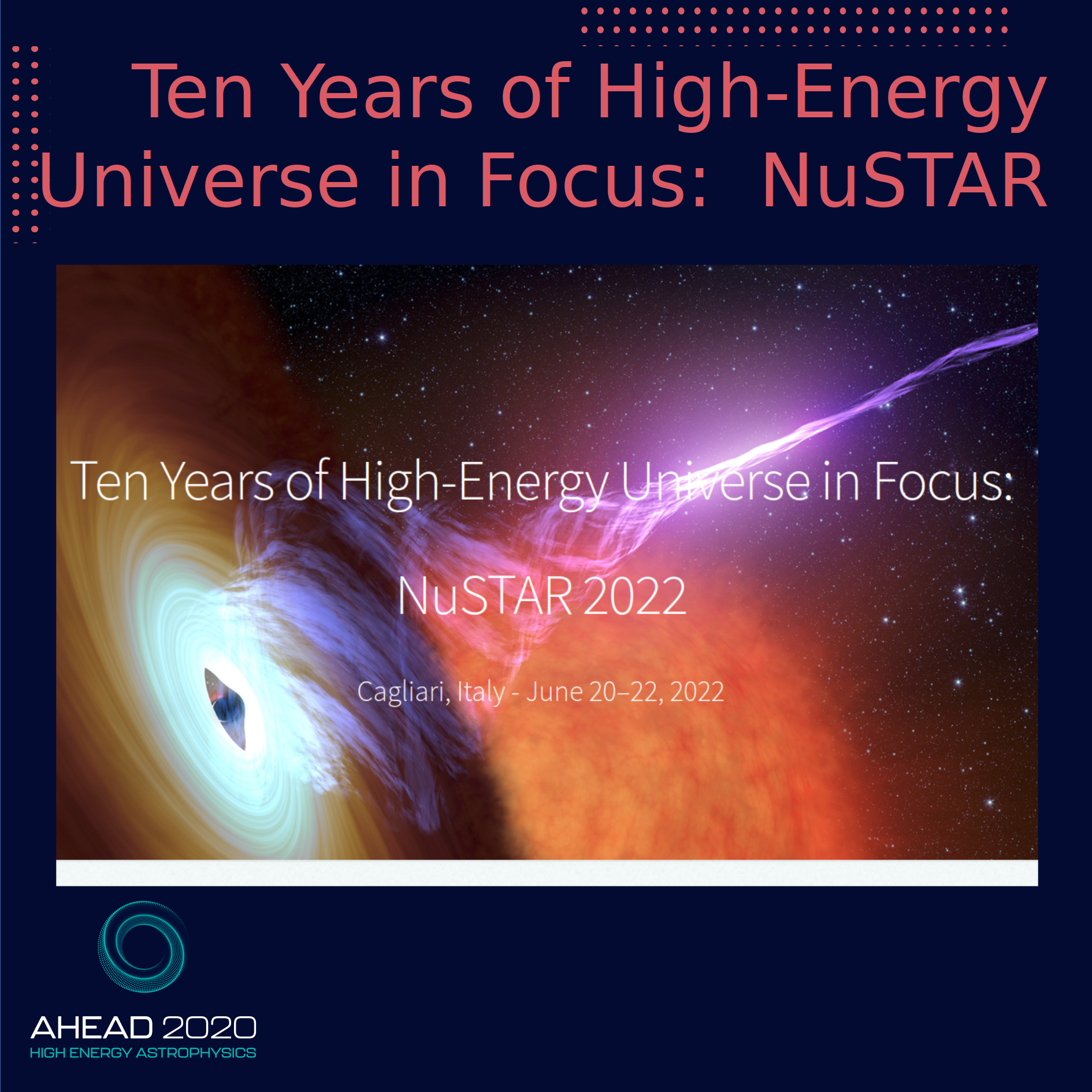