IAUS 363: Neutron Star Astrophysics at the Crossroads: Magnetars and the Multimessenger Revolution 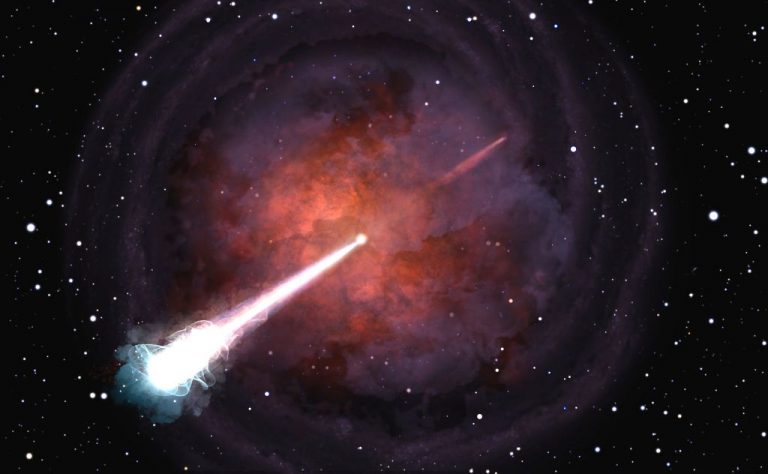 Neutron Star Astrophysics at the Crossroads: Magnetars and the Multi-messenger Revolution

Neutron stars are the strongest magnets known in the Universe. With central densities 5-10 times larger than the nuclear density and huge magnetic fields, in the TeraGauss range and above, neutron stars and their extreme manifestations, known as magnetars, provide unique laboratories to probe the properties of matter under conditions that can not be reproduced in ground-based experiments, or met in any other astrophysical environments. Magnetars are the remnants of core-collapse supernovae and binary neutron star mergers, both detectable sources of gravitational waves (GWs) by Advanced LIGO, Virgo and KAGRA.

A new era in the study of neutron stars was ushered in by the ground-breaking discovery of GW170817, the first multi-messenger transient observed through GWs and light. Different messengers provided complementary views of the same source, enabling a leap forward in our knowledge of relativistic jets, cosmic nucleosynthesis, nuclear physics and cosmology. This nascent field is set to soon revolutionize the study of neutron stars, magnetars and their links to the most spectacular cosmic fireworks, such as giant flares, gamma-ray bursts, kilonovae and supernovae.

The symposium will provide an interdisciplinary forum, timely bringing together astrophysicists, computational and nuclear physicists, gravitational wave researchers and others to discuss these new findings and lay down the open questions to be solved in the first decade of multi-messenger astrophysics. It will present the status, perspectives and challenges in the blossoming era of multi-messenger astronomy and it will explore the many facets of magnetars, from theory to their most to extreme observational manifestations, cosmic fireworks, such as giant flares, gamma-ray bursts, kilonovae and supernovae. It will include discussions on next generation facilities for multi-messenger astronomy and their associated science cases.