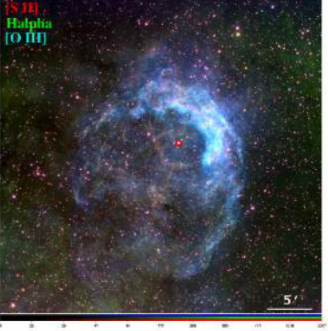 Very massive stars during their lifetime may lose more than half their initial mass through winds. What is left is a hot core known as Wolf-Rayet (WR) star. The discarded outer layers that surround the star are called Wolf-Rayet nebula. Theoretical models predict that these WR nebulae should emit X-rays. Nevertheless, this X-ray emission has proved elusive. Now astrophysicists, using the XMM-Newton satellite, detected for the first time this X-ray emission from a Wolf-Rayet (WR) nebula.

AHEAD organises a school on High Resolution X-ray Astronomy, in Alicante, Spain. The school will take place on 14-17 November 2017 and is aimed to students and postdocs. Registration is now open and free of charge. For more information visit: http://webserver.javalab.ua.es/ahead/content/ahead-high-resolution-x-ray-astronomy-school 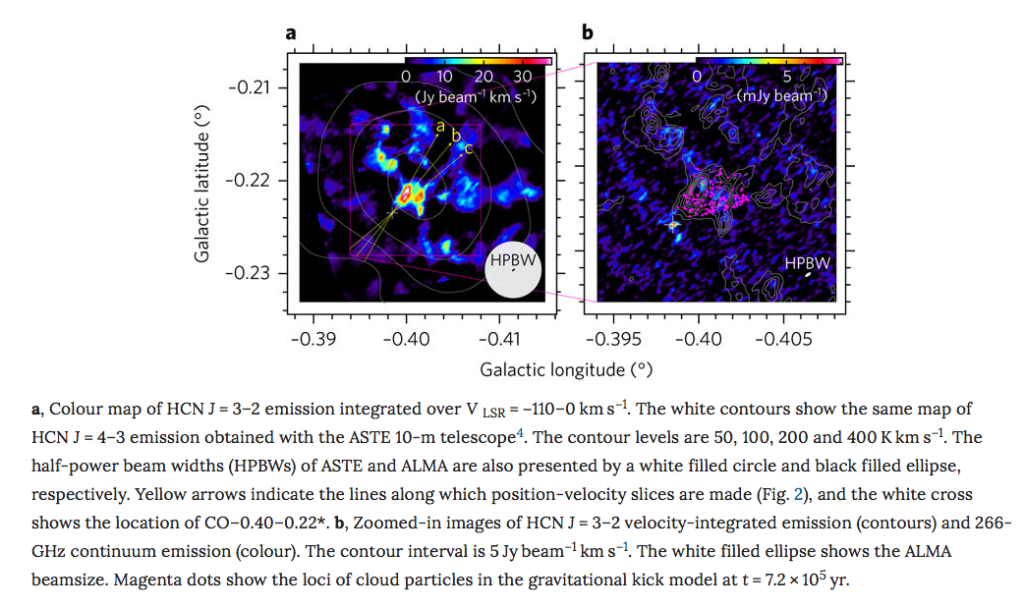 The Nicholas Copernicus Astronomical Center, Poland, is facilitating a gathering of astronomers from around the world at the Staszic Palace in Warsaw on September 6-8 to enhance the power of X-ray spectroscopy in astrophysics. 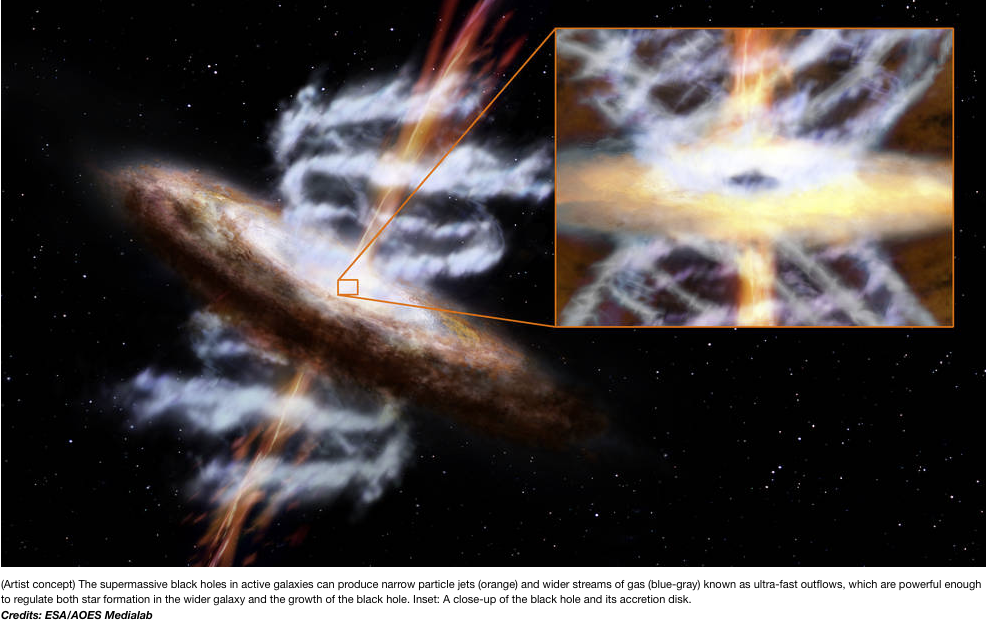 An international conference dedicated to X-ray spectroscopy took  place last week  in the Polish capital. The conference is funded by AHEAD. Among the various topics presented  in the conference were UFOs, acronym for ultrafast outflows: ultra-high velocity jets expelled from supermassive black holes at the core of galaxies. 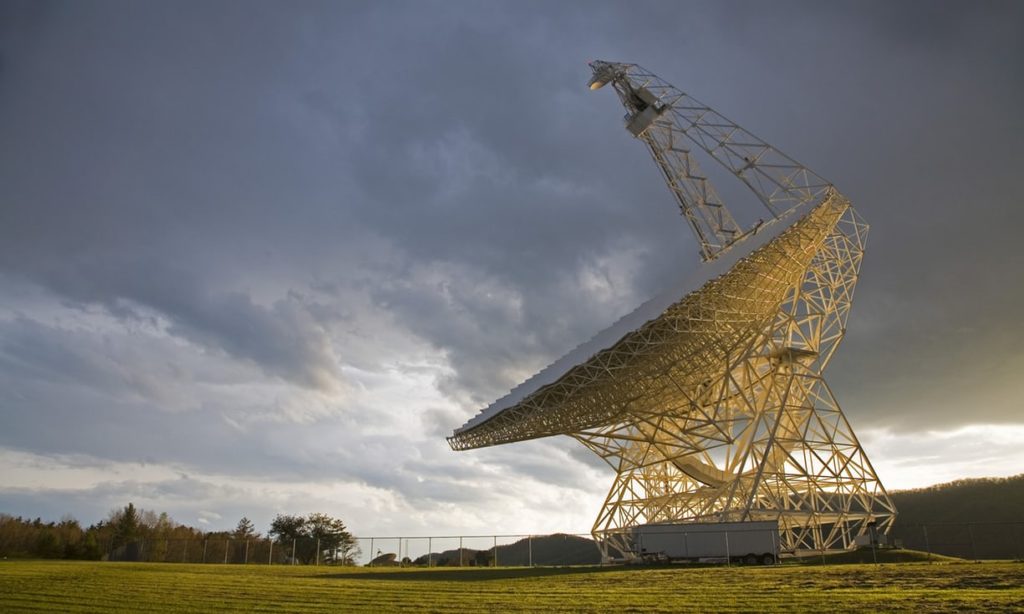 The Breakthrough Listen project, an initiative to find signs of intelligent life in the universe, detected 15 powerful, repeated radio pulses originating from a dwarf galaxy 3 billion light years away from Earth. 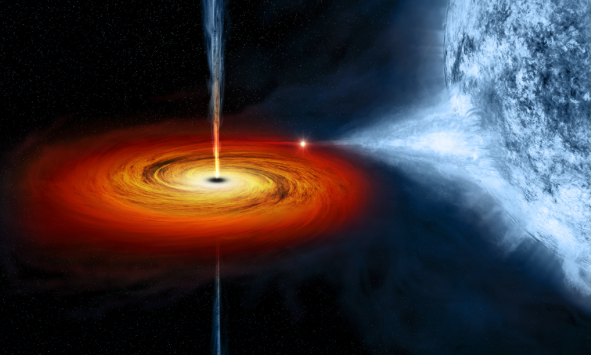 An open question in modern Astrophysics is related to how fast black holes swallow matter from their companion star. Now scientists used the Z machine at Sandia National Laboratories and their results challenge current models that have been developed the last 20 years.