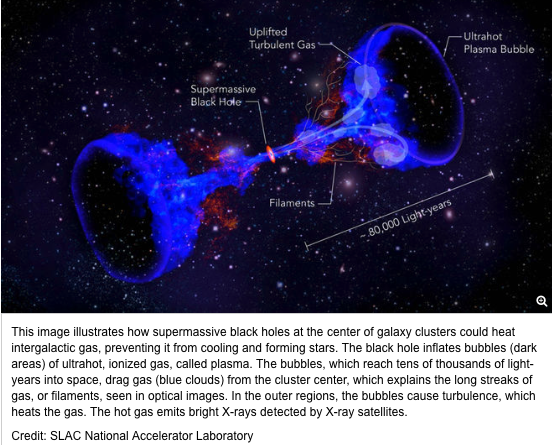 HITOMI, the most sensitive X-ray satellite, was destroyed in March 2016, about a month after its launch. Despite its early destruction, HITOMI managed to perform significant science. The spacecraft observed the Perseus cluster, the brightest X-ray cluster in the sky, for three days. Analyzing the data, astronomers measured the motion of gas in the centre. Being able to measure gas motions is a major advance in understanding the dynamic behavior of galaxy clusters and its ties to cosmic evolution.

Astronomers used NASA’s Nuclear Spectroscopic Telescope Array (NuStar) to pinpoint large numbers of black holes that emit high-energy X-rays. These new results will not only help scientists understand which are the physical mechanisms that feed the supermassive black holes, but also how their evolution affects the formation of the galaxies that host them.